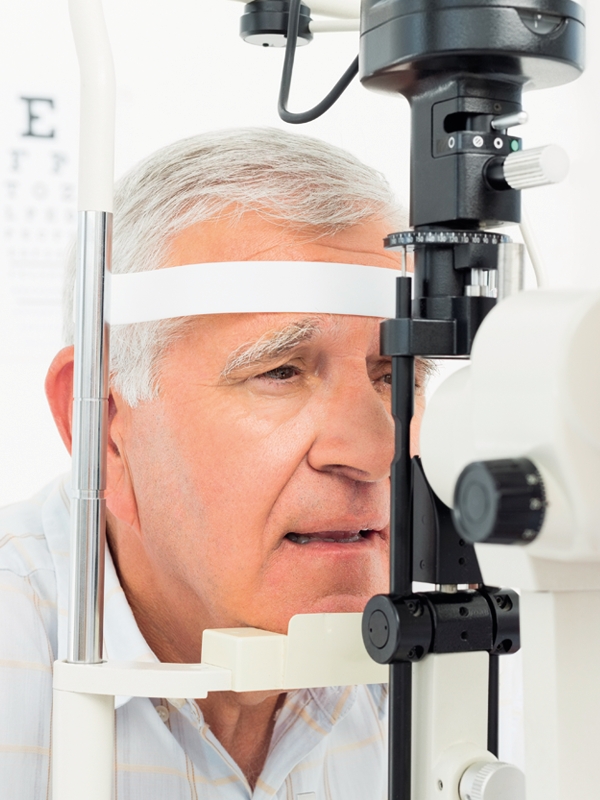 Diabetic retinopathy is an abnormality of the microvasculature of the retina that occurs to almost all patients with chronic diabetes mellitus.
It is one of the leading cause of blindness worldwide and principal cause of impaired vision in patients aged 25-75 years of age.
The abnormality causes microaneurysms, retinal hemorrhages, lipid exudates, macular edema & neovascular vessel growth that may lead to blindness. 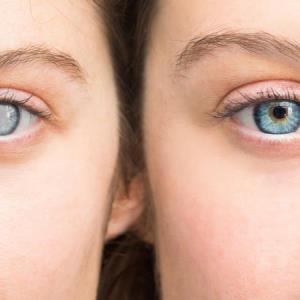 Diagnosing cataract prior to detection of opacity
June Chiang, Ph.D, 26 May 2022
A new algorithm objectively determines when intraocular lens implant (IOL) surgery should be performed, regardless of how the opacity looks to the surgeon. 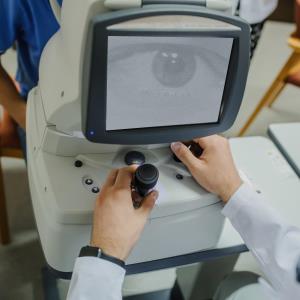 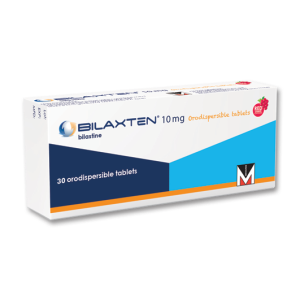 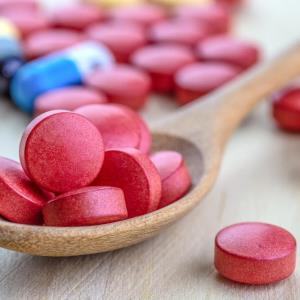 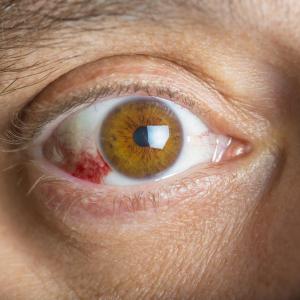 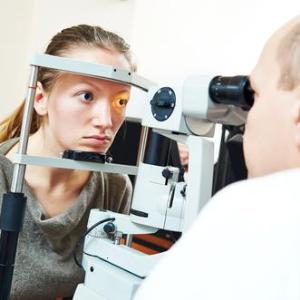 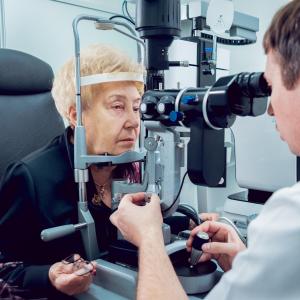 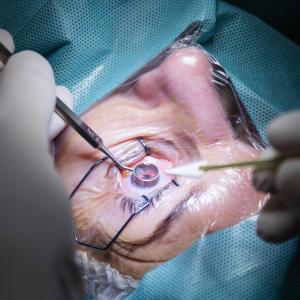