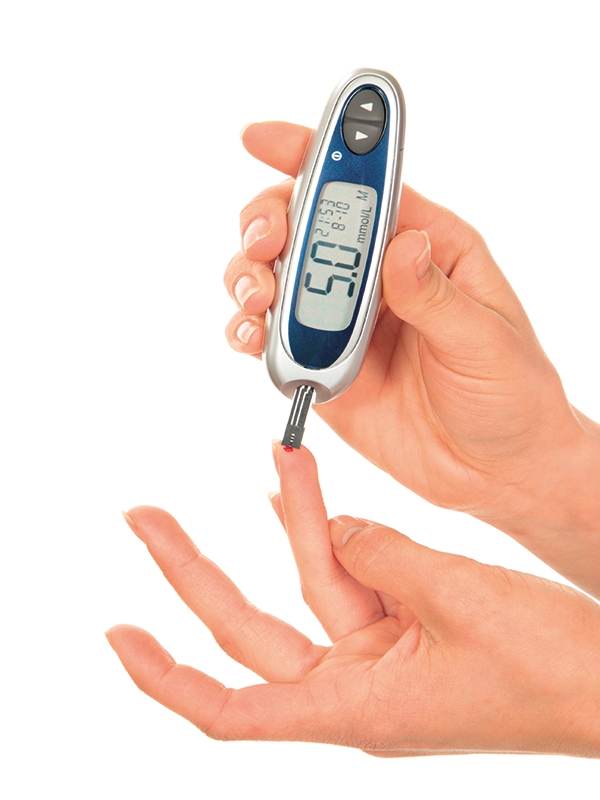 DIABETES MELLITUS
Diabetes mellitus (DM) is a heterogenous metabolic disorder characterized by the presence of hyperglycemia with carbohydrate, protein and fat metabolism disturbance which results from defects in either insulin secretion or action.
Patients with DM usually present with polyuria, polydipsia and unexplained weight loss.
Type 1 DM is caused by beta cell destruction which leads to complete insulin deficiency. It may be immune mediated or idiopathic.
Patients may present with ketoacidosis or acute onset of hyperglycemia while other patients may resemble type 2 DM or symptoms of other autoimmune disorders.
Type 2 DM is the most common form of diabetes. It is secondary to defect in insulin secretion concomitant with insulin resistance.
Majority of patients are asymptomatic. Ketoacidosis is uncommon and is usually secondary to stress (eg infection).

*Albiglutide is currently not available in the market 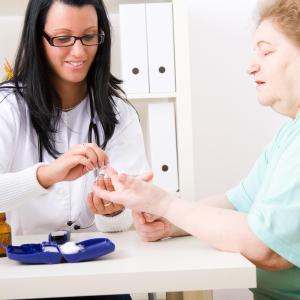 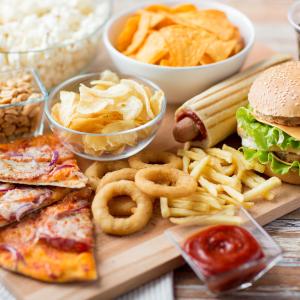 Diabetes, abdominal obesity risks lower with veggie–fruit but higher with sweet–fast food diets
11 Jul 2020
Individuals who eat large amounts of vegetables and fruits, wheat, nuts, and dairy products are better protected against insulin resistance, diabetes mellitus, and excessive abdominal fat as compared with those who consume lots of fast foods, alcoholic beverages, and desserts—a dietary pattern described to promote metabolic abnormalities and disorders, as reported in a study. 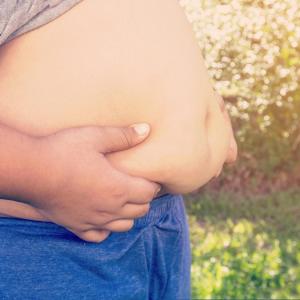 Fructosamine weakly correlated with HbA1c in obese diabetics
22 Aug 2020
A weakened correlation between fructosamine and glycated haemoglobin (HbA1c) levels may be indicative of obesity in type 2 diabetes patients, reports a new study. 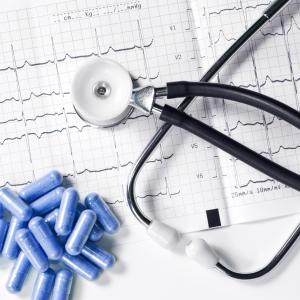