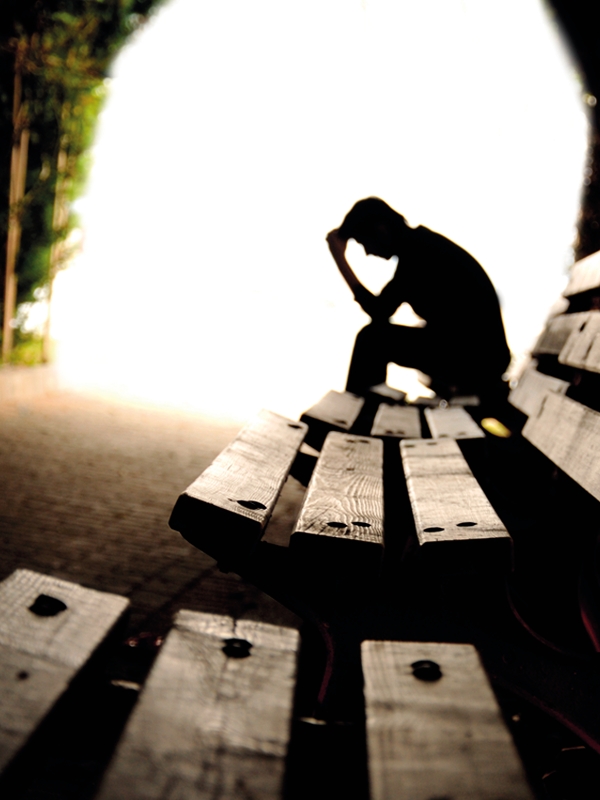 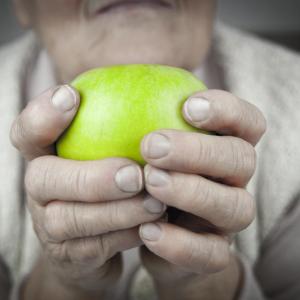 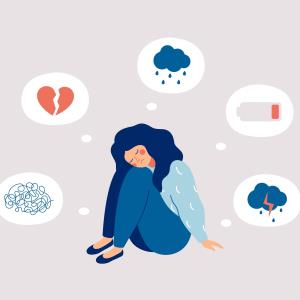 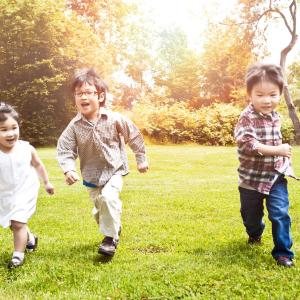 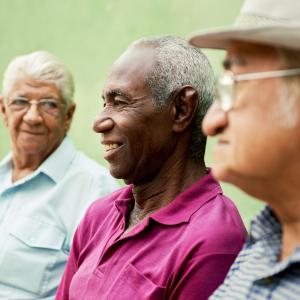 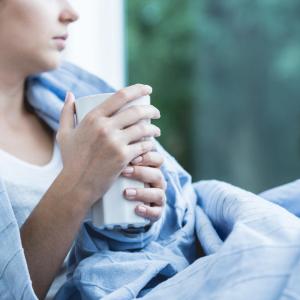 Depression history in women predicts risk of depression at menopause
20230102140000