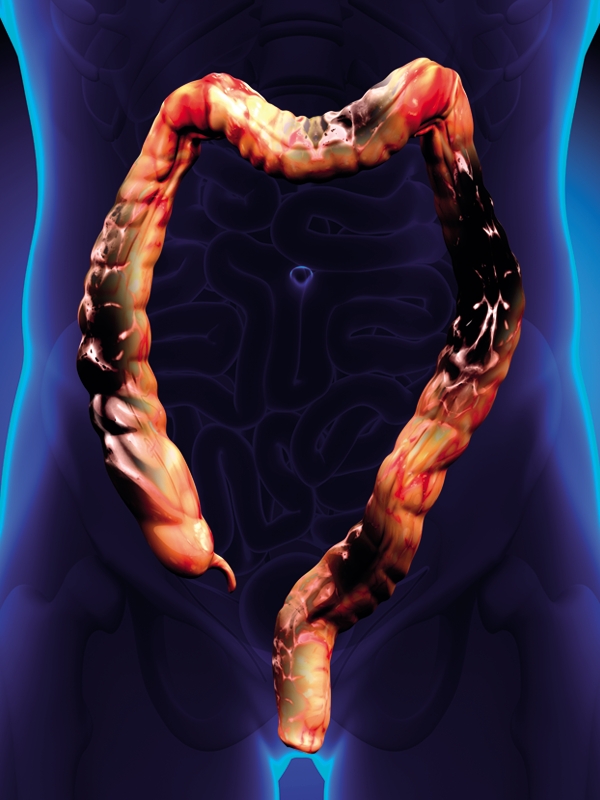 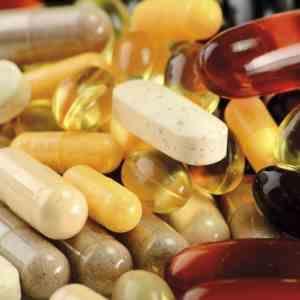 Does antioxidants supplementation improve pancreatic functions in chronic pancreatitis?
6 days ago
Chronic pancreatitis patients taking antioxidants (AO) supplementation show a sustained increase in blood levels of AO, but no additional benefit is seen on endocrine and exocrine functions, markers of fibrosis, oxidative stress (OS) and inflammation, nutritional status, pain, and quality of life (QOL) when compared with those on placebo, according to a study. 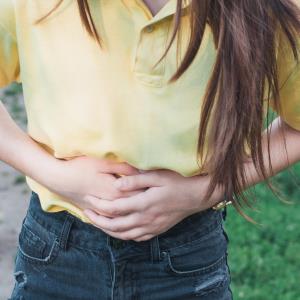 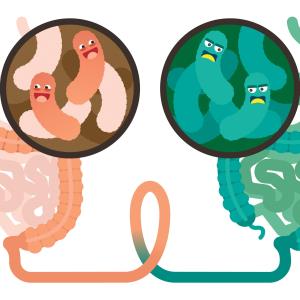