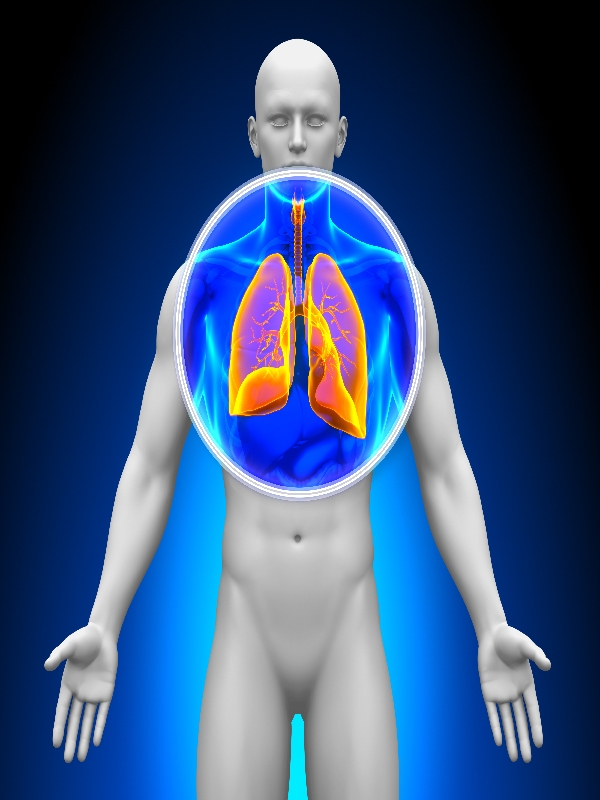 The patient usually has chronic cough, sputum production or dyspnea with or without history of risk factors for the disease.

The chronic airflow limitation is caused by a combination of small airways disease and parenchymal destruction.

It is a preventable and treatable disease.

*Reference: Global Initiative for Chronic Obstructive Lung Disease. Global strategy for the diagnosis, management, and prevention of chronic obstructive pulmonary disease: 2022 report.
1Combination treatment with long-acting anticholinergic and long-acting beta2-agonist reduces exacerbations compared to monotherapy and can be used in patients with more severe dyspnea.
2Inhaled corticosteroid may be added to the regimen for patients who continue to have frequent exacerbations (≥2 exacerbations or >1 hospitalization) for the past year or who have blood eosinophilia ≥300 cells/μL; although, it may increase the risk for pneumonia.


1For patients with adverse effects (eg pneumonia) or unresponsive to inhaled corticosteroids, or if initial indication is unclear

Recommended Follow-up Regimens After Initial Therapy Based on Predominant Symptom: Exacerbations or Both Dyspnea and Exacerbations Despite widespread uptake of vaccinations, COVID-19 remains a serious health issue for high-risk patients, owing to the emergence of new variants of concern (VOCs), waning immunity, and breakthrough infections.

At a recent symposium in Singapore, esteemed experts Dr Asok Kurup, Consultant Infectious Diseases Physician at Mount Elizabeth Medical Centre, Singapore, and Dr Alex Soriano, Head of Infectious Diseases Department, Hospital Clínic of Barcelona and Assistant Professor, University of Barcelona, Spain, gave insights on the evolution of global trends since the start of the COVID-19 pandemic and discussed key challenges in managing high-risk patients with COVID-19 in the ICU. They also highlighted early treatment strategies to minimize the burden of COVID-19 on healthcare systems. 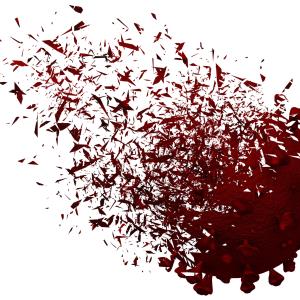 The role of oral antivirals in COVID-19 treatment: Who, when, and how?
Dr. Roger Paredes, Dr. Nicola Petrosillo, Dr. Petrick Periyasamy, 30 Jan 2023

Though most countries have eased pandemic restrictions, there is no room for complacency in managing COVID-19, which continues to cause significant morbidity and mortality. 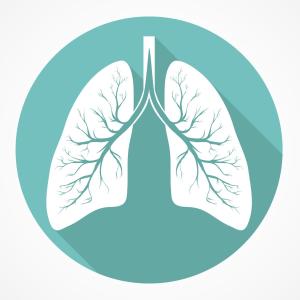 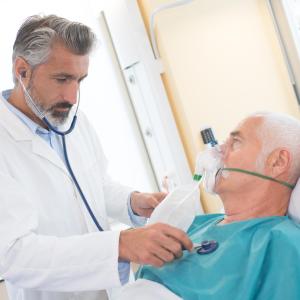 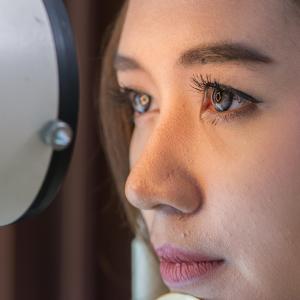