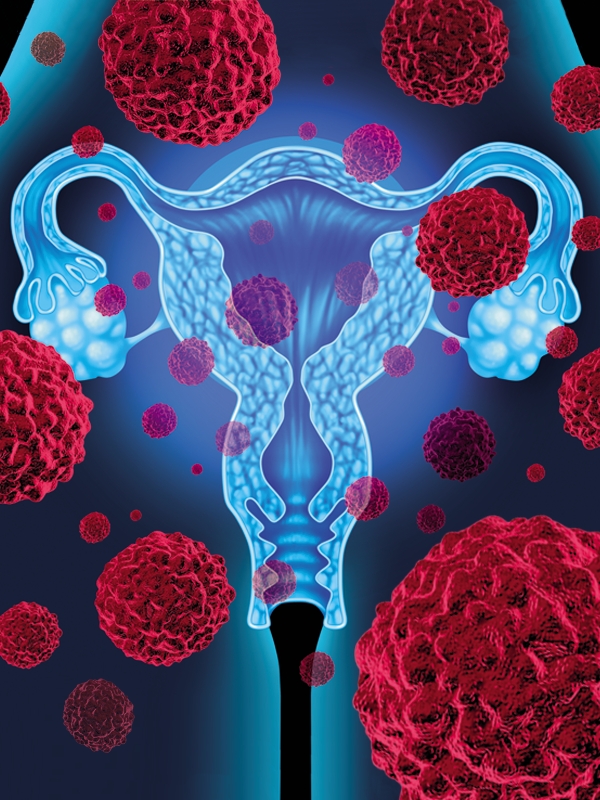 Patients with abnormal Pap smear are referred for colposcopy to screen for presence of cervical cancer.
Colposcopic exam should include inspection of the transformation zone, definition of the extent of the lesion and biopsy of the most abnormal area for tissue diagnosis.
The earliest stages of cervical carcinoma are generally asymptomatic.
Watery vaginal discharge, postcoital or postmenopausal bleeding, intermittent spotting, or abdominal pain may be present and is usually unrecognized by the patient.

Surgery Versus Radiotherapy in Patients with Stage IB1, IB2 or Stage IIA1

Identification of BRCA mutation in ovarian cancer is vital because it allows better risk management and there is evidence that carriers may benefit from new treatment modalities, said Professor Woo Yin Ling, consultant gynaecological oncologist at the University of Malaya.

Hereditary breast and ovarian cancer (HBOC) syndrome, which is primarily caused by BRCA1 and BRCA2 mutations, make up 8 to 10 percent of all breast cancers, says a senior consultant. 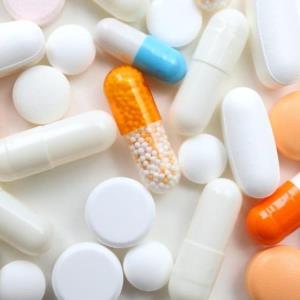 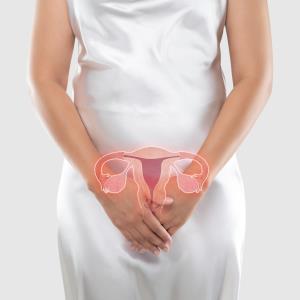 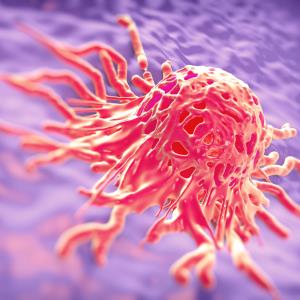 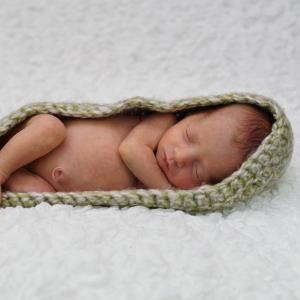 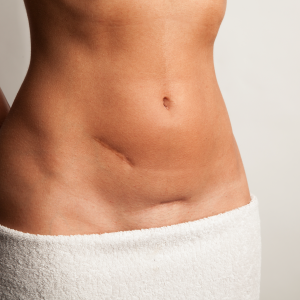