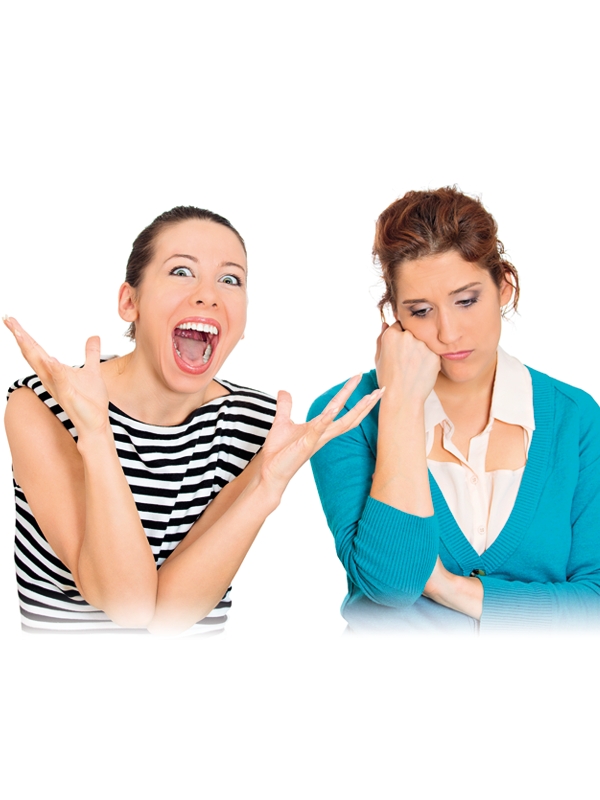 Bipolar I disorder is primarily defined by manic or mixed episodes that last for at least 7 days, or very severe manic symptoms needing immediate hospital care. The patient also has depressive episodes which may last for at least 2 weeks.
Bipolar II disorder is usually misdiagnosed. It is characterized by occurence of ≥1 major depressive episodes with at least 1 hypomanic episode.
Cyclothymic disorder or cyclothymia is a mild form of bipolar disorder. Patients have  episodes of hypomania alternating with mild depression that lasts for 2 years.
Rapid-cycling bipolar disorder patients have ≥4 episodes of major depression, mania, hypomania or mixed symptoms within a year. 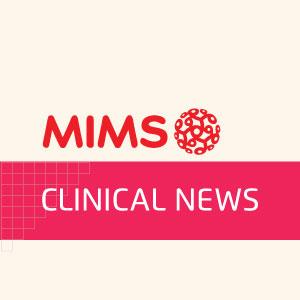 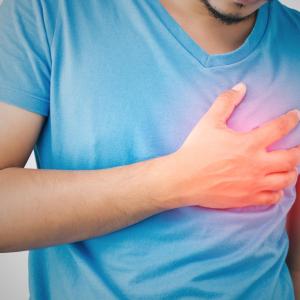 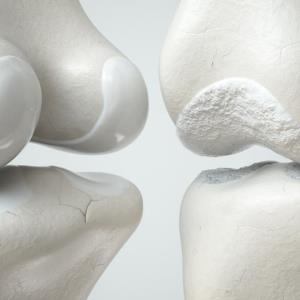 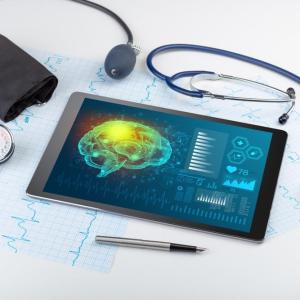 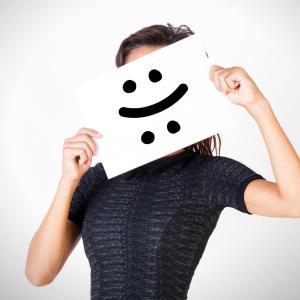