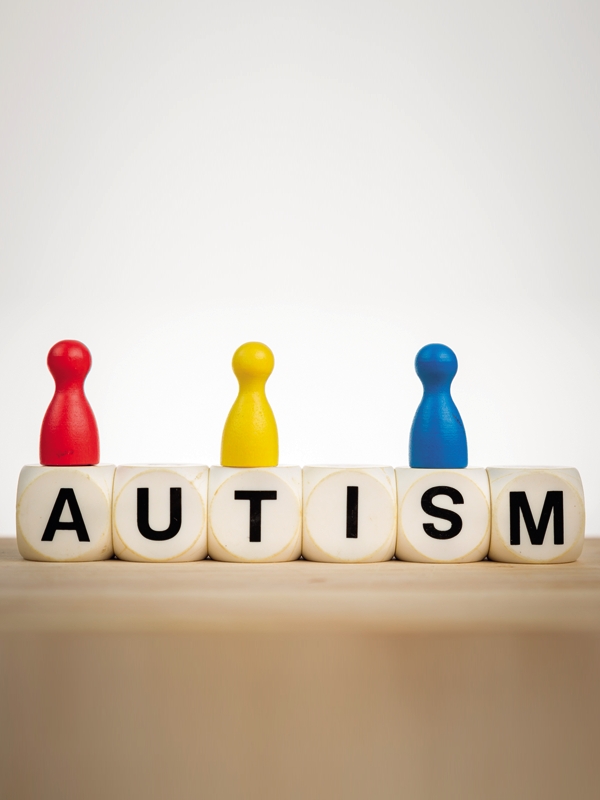 Autism is a neurodevelopmental disorder that begins in childhood that involves:

Deficit in Language and Communication 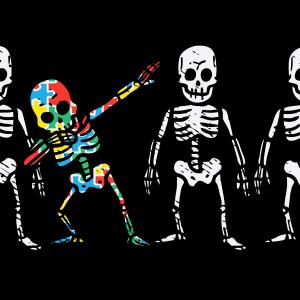 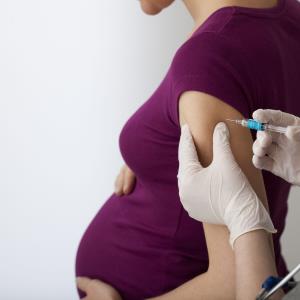 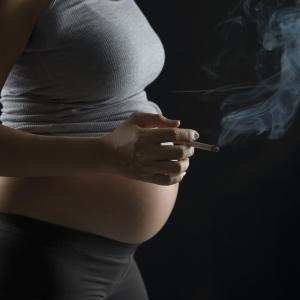 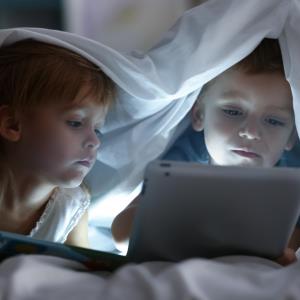 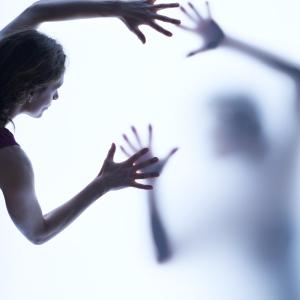