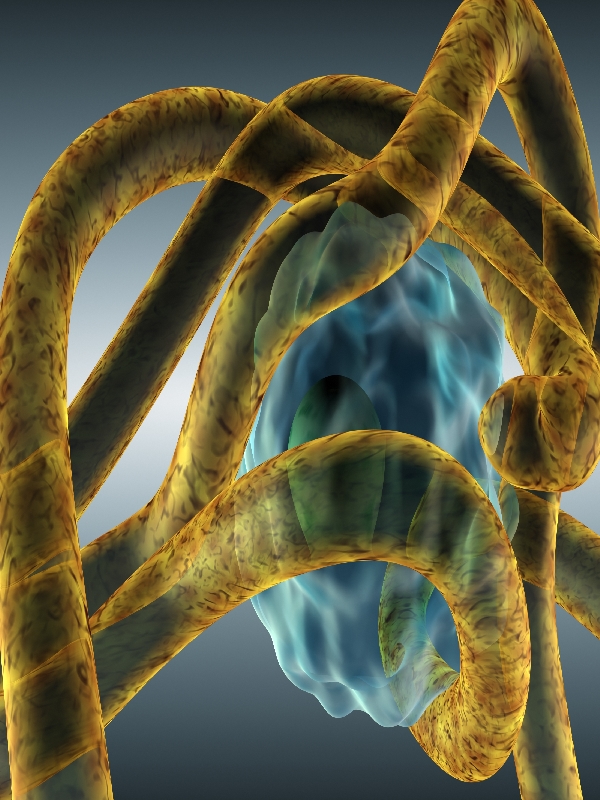 ASPERGILLOSIS
Aspergillosis encompasses a variety of clinical syndromes depending on host immunity factors.
It is caused by Aspergillus, an ubiquitous, soil-dwelling, filamentous fungus that grows on soil, food, dead leaves, household dust, etc. It grows best at 37ºC and the small spores are easily inhaled and deposited deep in the lungs.
The most common pathogens are Aspergillus fumigatus, A. flavus, A. niger and A. terreus.
Aspergilloma is a conglomeration of intertwined Aspergillus hyphae, fibrin, mucus and cellular debris within a pulmonary cavity or an ectatic bronchus.