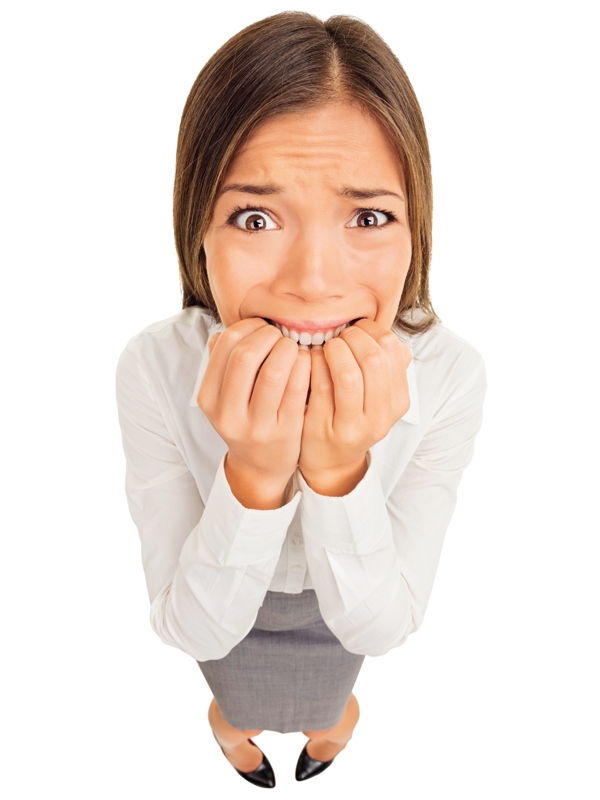 Generalized anxiety disorder is having excessive anxiety and worry occurring for at least 6 months about several events or activities. The person finds it difficult to control the worry.
Panic disorder is when the person experienced recurrent unexpected panic attacks.
Social anxiety disorder is marked and persistent fear of social or performance situations in which the person is exposed to unfamiliar people or to possible scrutiny by others.

When deciding which medications for anxiety disorders to offer, take into account: 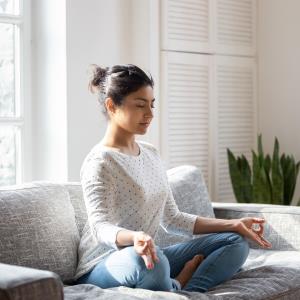 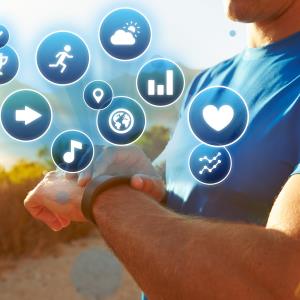 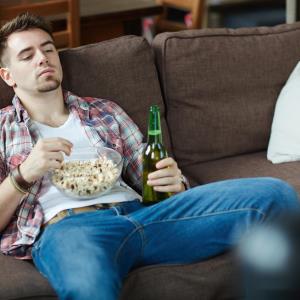 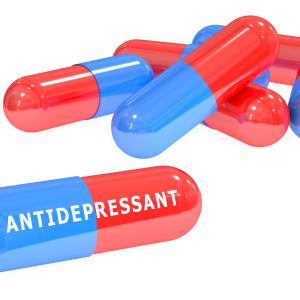 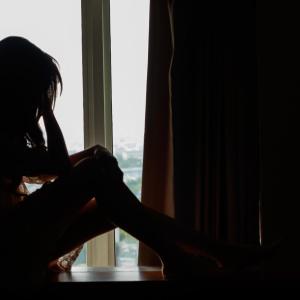