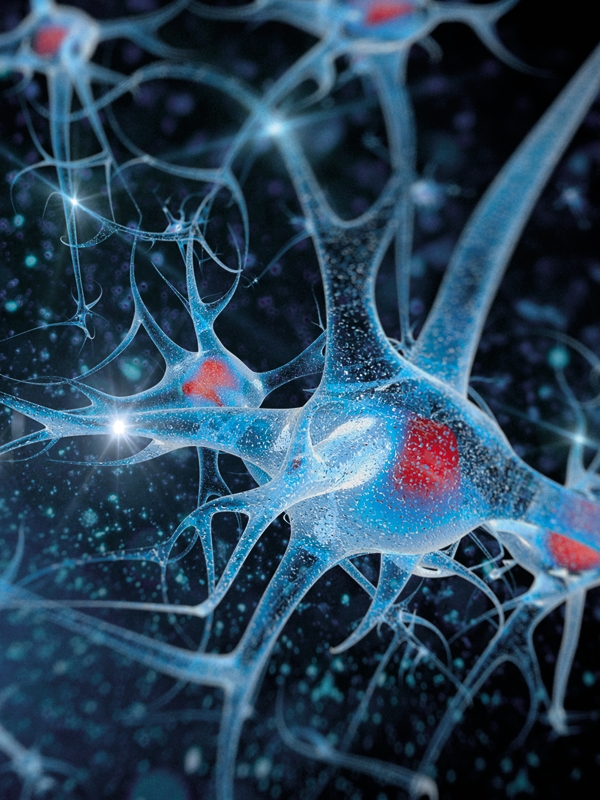 Amyotrophic lateral sclerosis (ALS) is a progressive neurodegenerative disease with undetermined etiology that primarily involves the motor neurons in the cerebral cortex, brainstem and spinal cord.
There is no cure and the mean duration of survival is 2-5 years without tracheostomy and ventilator support.
Clinical hallmarks of ALS are: presence of upper & lower motor neuron features involving the brainstem and spinal cord and progressive limb weakness, respiratory insufficiency, spasticity, hyperreflexia, and bulbar symptoms such as dysarthria and dysphagia. 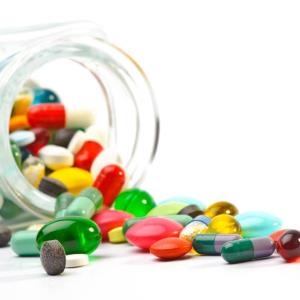 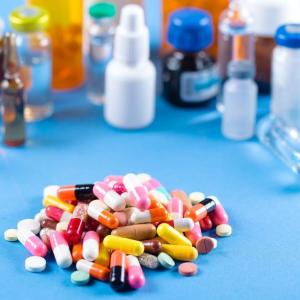 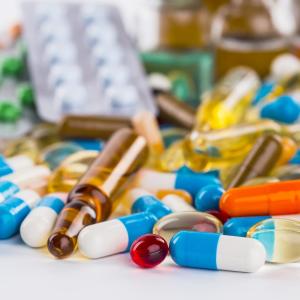 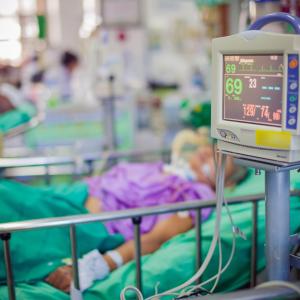