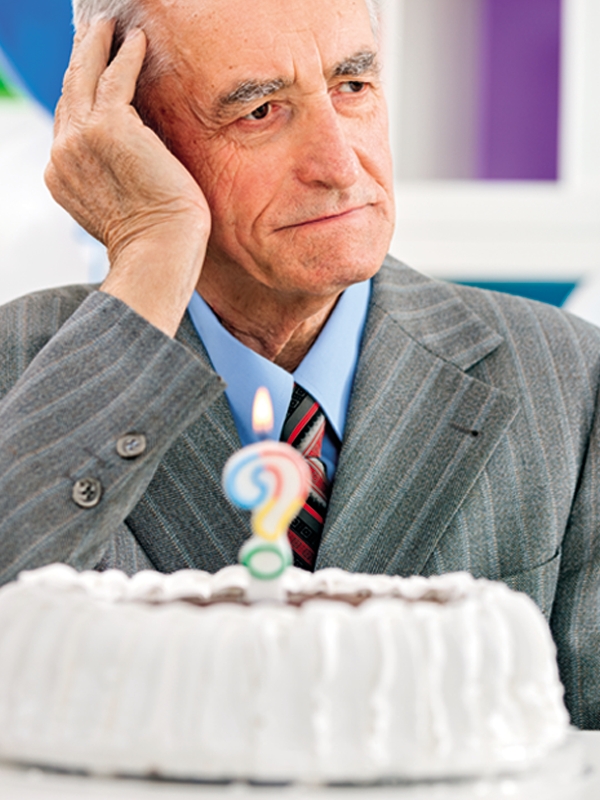 Important to explain to patient and family prior to initiating therapy:

Treatments for Psychosis and Agitation

Treatment for Depression and Apathy

1Various antipsychotics, benzodiazepines and antidepressants are available. Specific prescribing information may be found in the latest MIMS. 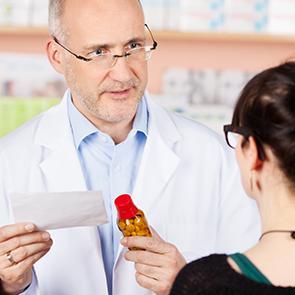 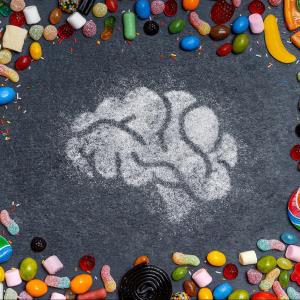 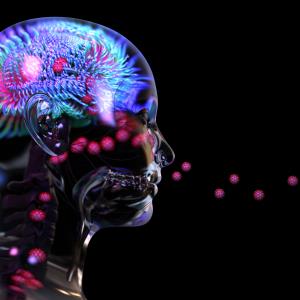 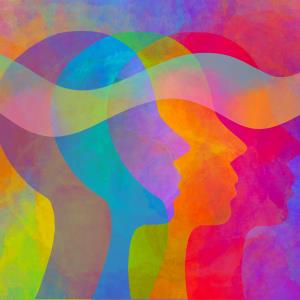 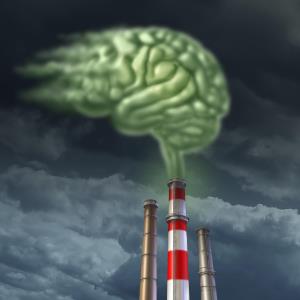