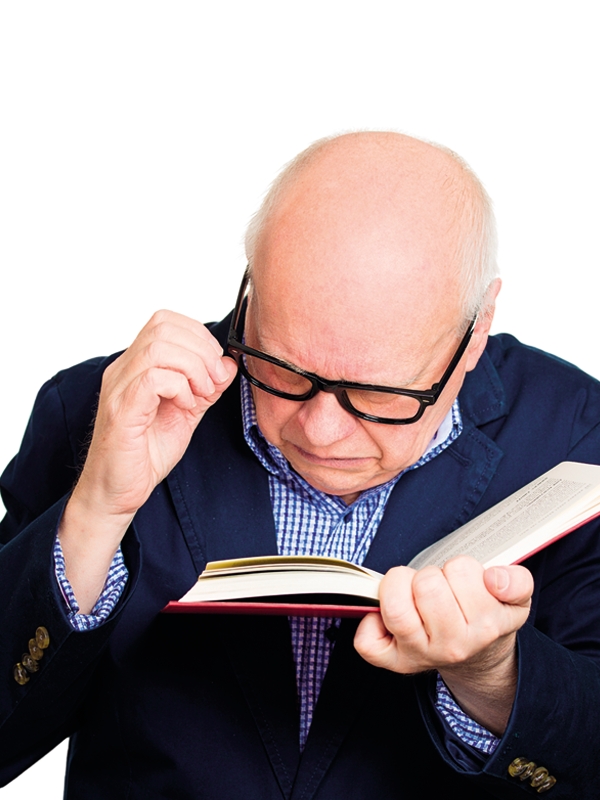 AGE-RELATED MACULAR DEGENERATION
Age-related macular degeneration is a common, chronic, progressive, degenerative disease that causes central loss of vision due to abnormalities that occurs in the pigment, neural and vascular layers of the macula.
The macular disorder may have one or more of the following:
- Formation of drusen which are localized deposits of extracellular material usually concentrated in the macula
- Abnormalities in the retinal pigment epithelium (eg hypopigmentation or hyperpigmentation)
- Retinal pigment epithelium and choriocapillaris geographic atrophy
- Neovascular (exudative) maculopathy
Decreased central vision and distortion of seeing straight lines are the most common symptoms.