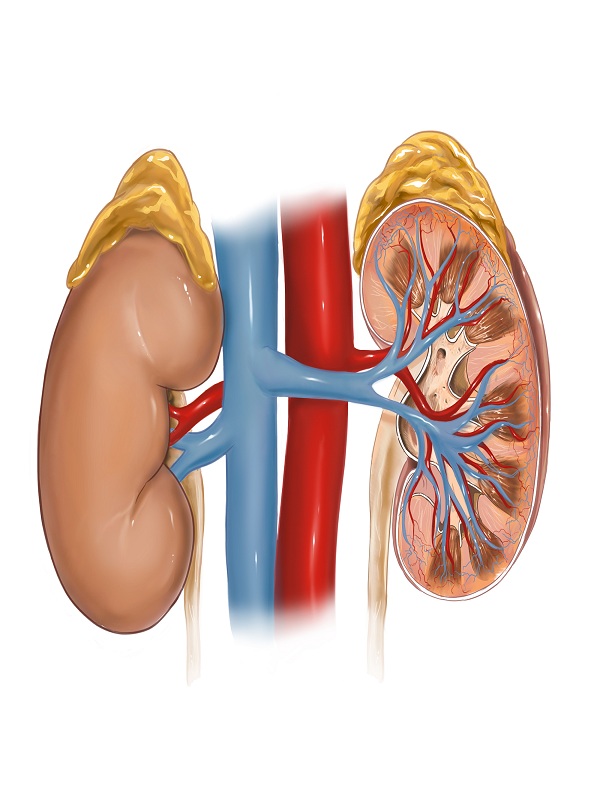 Adrenal insufficiency (AI) is the insufficient secretions of corticosteroids that may cause partial or complete destruction of the adrenal glands.
Primary AI or Addison’s disease is due to the inability of the adrenal gland to produce steroid hormones even when the stimulus by the pituitary gland via corticotrophin is adequate or increased.
Secondary AI is due to disorders of the pituitary gland that causes production of low levels of adrenocorticotropic hormone that will result to reduced cortisol levels.
Tertiary AI is the inability of the hypothalamus to produce sufficient amount of corticotropin releasing hormone.
Signs and symptoms are usually nonspecific with insidious onset.
Common signs and symptoms are fatigue, weakness, salt craving, orthostatic hypotension, nausea, vomiting, abdominal pain, diarrhea, anorexia and weight loss.

Signs and symptoms may be non-specific 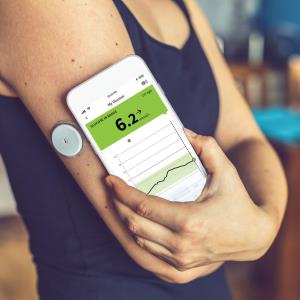 Optimising glycaemic control with FreeStyle Libre™ for better patient management
15 Sep 2021
The FreeStyle Libre™ flash glucose monitoring system includes a sensor which automatically measures and continuously stores up to 8 hours of glucose readings, allowing patients to monitor their glucose levels without the need for painful finger pricks. Physicians play an important role in reviewing and analysing glucose data that is available through LibreView to support patient management. 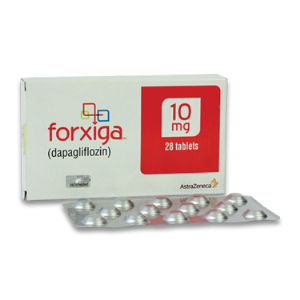 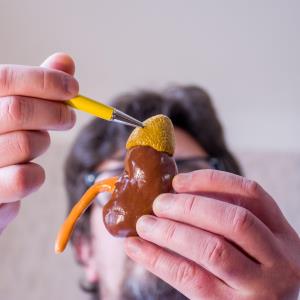