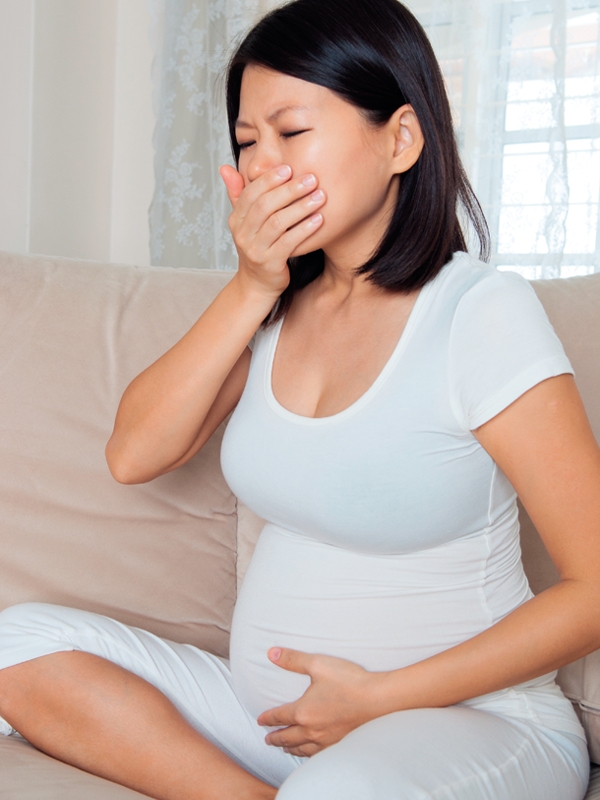 NAUSEA & VOMITING IN PREGNANCY
Nausea & vomiting in pregnancy (NVP), commonly known as "morning sickness", affects 50-90% of pregnant women.
In most women, the condition manifests between the 4th-7th week after last menstrual period and resolves by the 16th week of gestation.
It manifests in a spectrum of severity from mild nausea to very rare life-threatening symptoms.
The etiology is multifactorial.
The pregnant woman's sense of well-being and her daily activities are greatly affected by nausea and vomiting; the physical and emotional impact often leads to anxiety and worry about the effect of the symptoms on the fetus and reduced job efficiency. 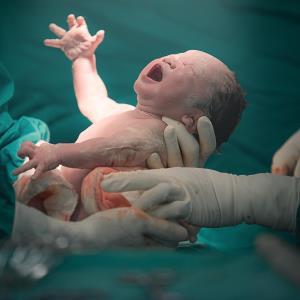